BORN TO AN EGYPTIAN FATHER AND AUSTRALIAN MOTHER, YASMINE’S PROJECTS ARE BIRTHED FROM A NOMADIC CHILDHOOD THAT PROVIDED THE WELLSPRING FOR HER VISIONARY FLAIR. 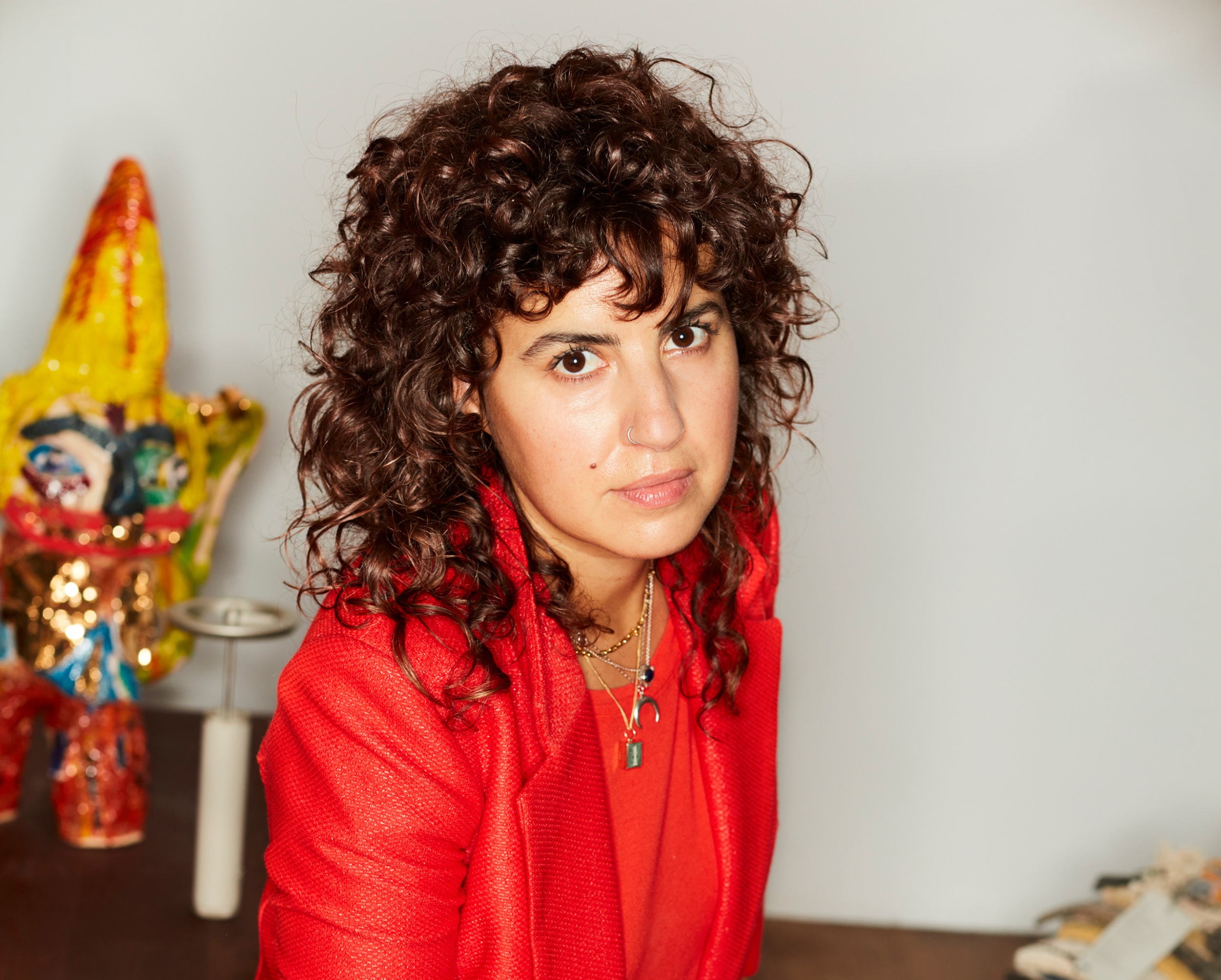 Yasmine’s formative years were spent in Kuwait and Saudi Arabia before studying interior design at the Savannah College of Art and Design in America, after which her star rose in the offices of Architropolis in Portland, Oregon, designing boutique hotel interiors and celebrity residences.

Intrepid instinct brought Yasmine to Sydney where she founded the multi award-winning Sydney-based design collective, Amber Road, with her sister, landscape architect, Katy Svalbe, in 2013. In the span of just six years, it won and/or was shortlisted for over 40 design accolades, bolstering its reputation as one of Australia’s most directional and respected design studios.

Fuelled by her eagerness to consolidate her strengths and explore furniture design for the retail sector, Yasmine established YSG in 2020 as a multi-disciplinary initiative encompassing her existing interior design practice with the offering of new architectural builds and renovations plus custom-designed ranges for the home. Since launching YSG she has received numerous awards including Designer of the Year at the 2021 Interior Design Excellence Awards, and in January 2022 featured in the European Architectural Digest’s definitive AD100 list recognising the most influential interior designers, architects and designers across the world.